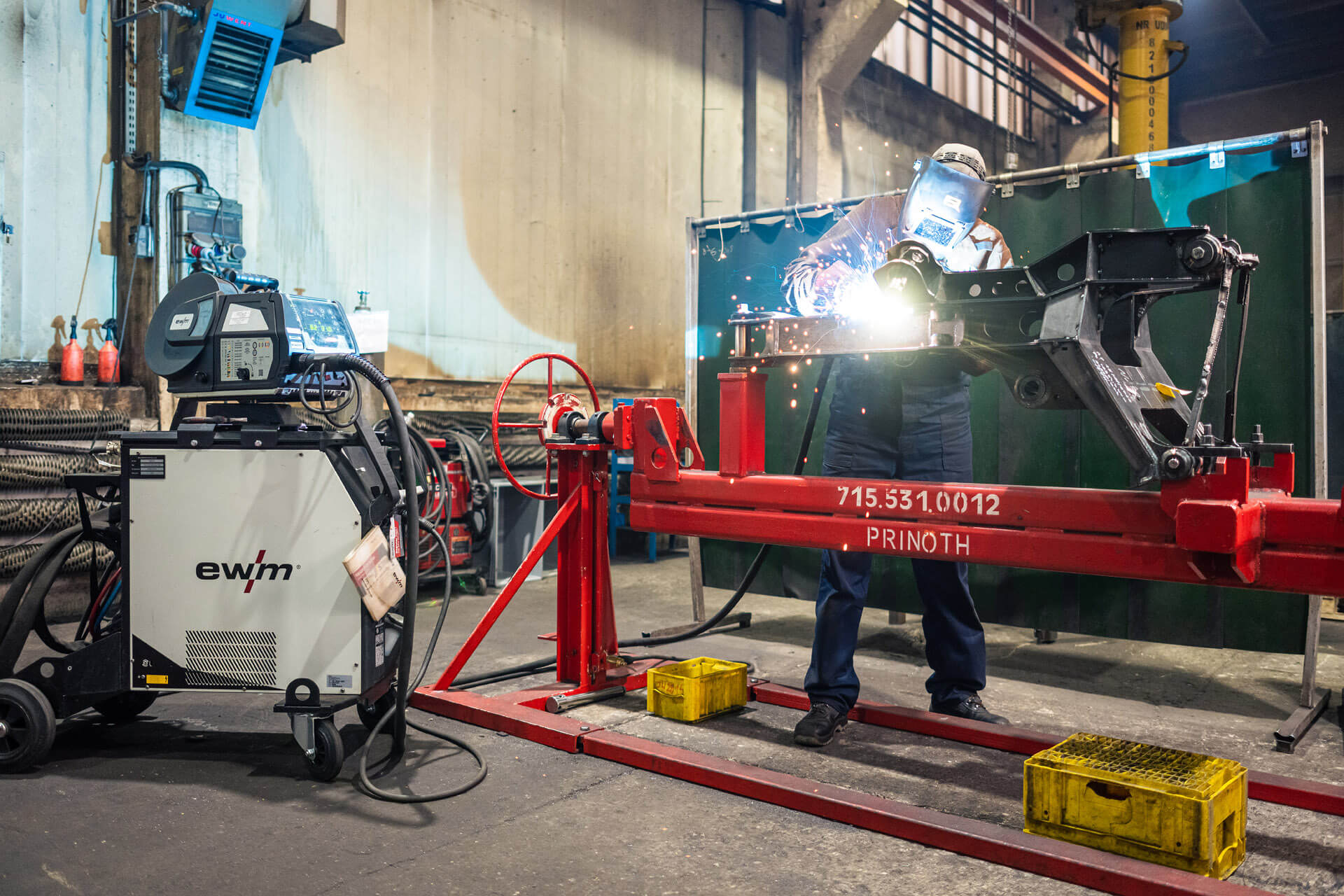 We work every day for the common success of us, our employees and our business partners from all over the world.

We are a leading manufacturer of machine parts for the world’s biggest brands. Every year, more than 15,000 tonnes of steel components, used in the construction of construction, industrial, road and forestry machinery, leave our plant. 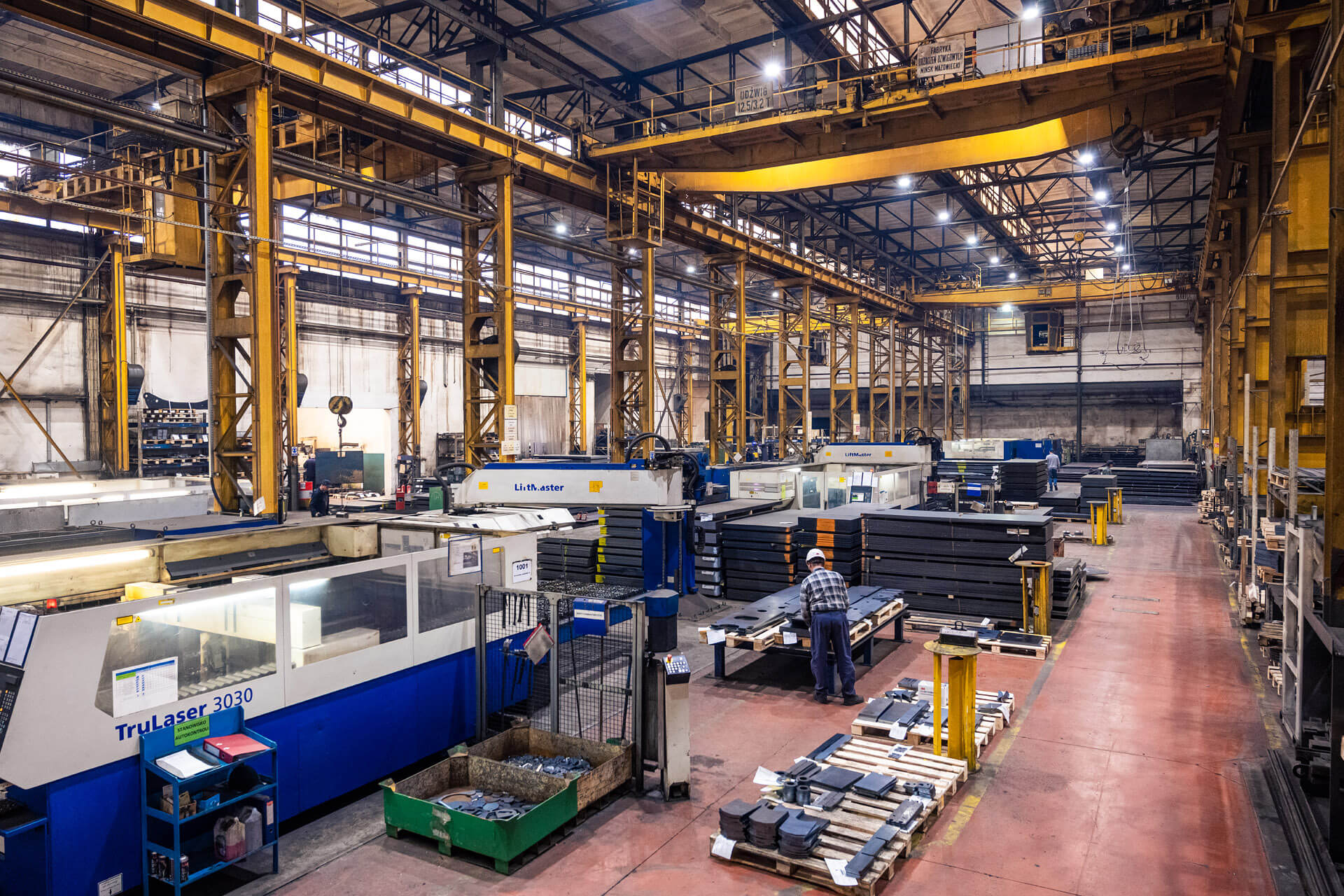 The SHL factory is well known and popular in Świętokrzyskie, mainly thanks to the famous SHL motorbikes and Frania washing machines.

The Suchedniowska Huta “Ludwików" Foundry was established in 1919 and developed rapidly until the beginning of the Second World War. Then, under the name Zaklady Wyrobow Metalowych SHL, it started production of, among others, the mentioned SHL motorbikes and washing machines.

In 1997 the factory was entirely purchased by Italian capital and its profile was transformed.

In July 2010 the italian Cellino Group took over production activities from ZWM SHL and continues to manufacture welded elements for construction, road and forestry machinery as well as cranes under the current name SHL Production Sp. z o.o.

In February 2022, the Cellino Group purchased for SHL Production a site with production facilities covering a total area of 59,000 m2, located in the industrial zone of Kielce at ul. Olszewskiego 6. The company’s relocation is planned for 2022/2023. 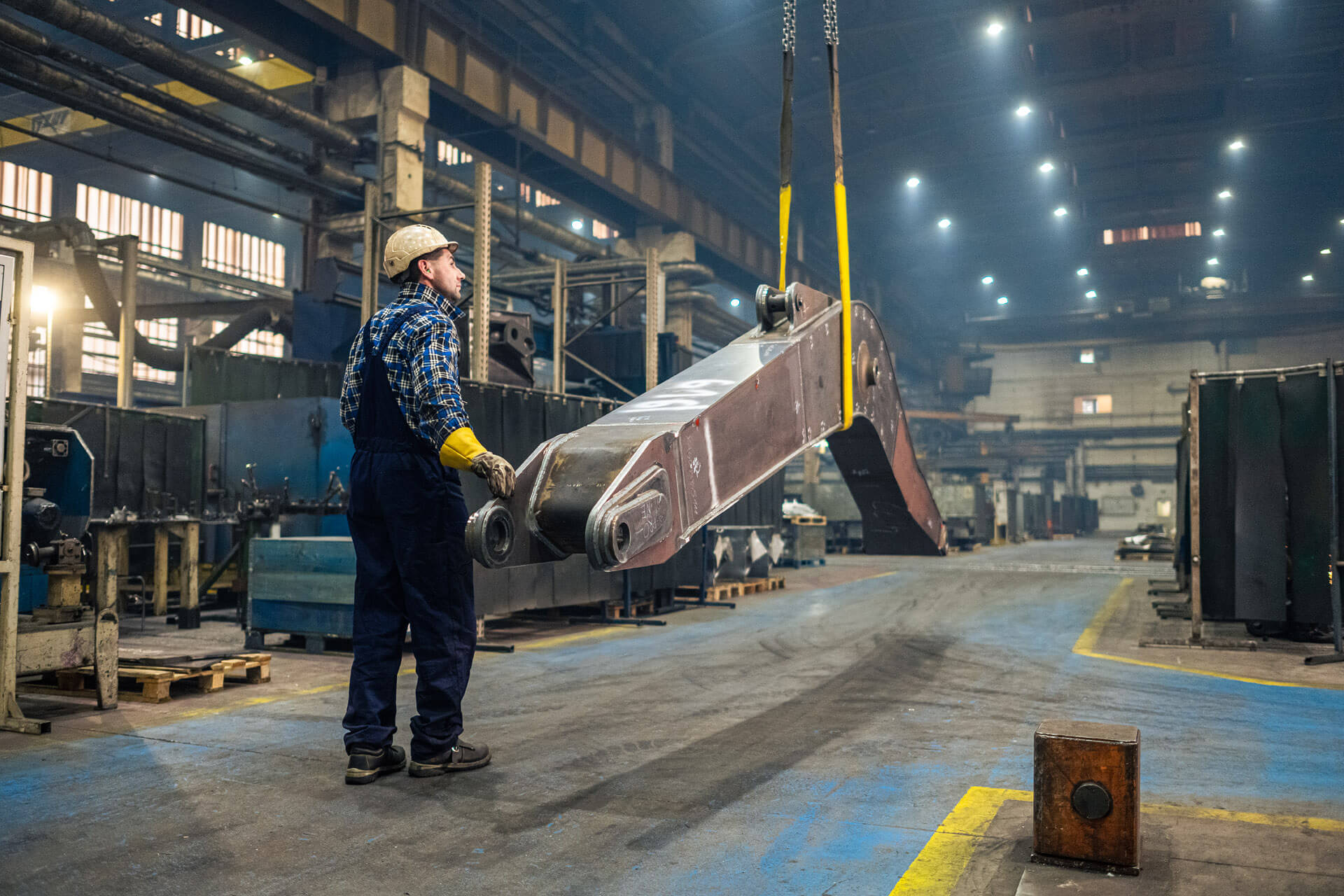 We employ almost 500 people, and our aim is to provide them with the best possible conditions. SHL management is working closely with the company’s trade unions to continually improve health and safety at work. We expect that in the new location our workforce will gain a much more comfortable and healthy working environment.

We are committed to staff development: most of the Company’s management team has been promoted from lower-level positions.

SHL Production staff are covered by the provisions of the Company’s Collective Labour Agreement.